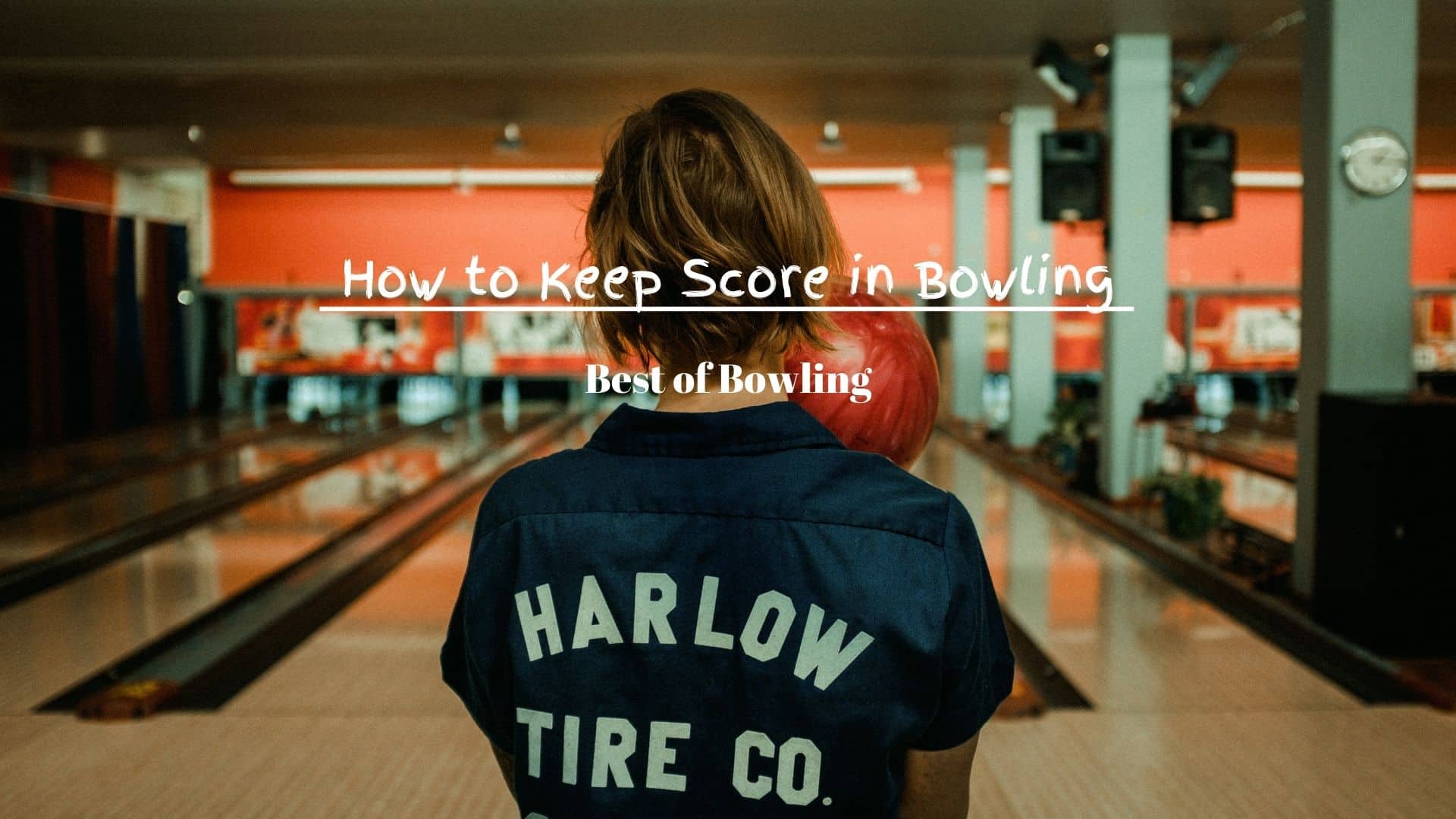 In the early days, manual scoring was done to record scores in a bowling ball game. But as time progressed many leagues started using digital scoring to reduce hardships and chances of errors.

It’s the scorecard frame with 10 frames in it whether it’s digital or manual. There are three possibilities in each frame. Open frame, Spare, and Strike.

Some of the Commonly Used Bowling Ball Symbols

What are the Steps to Keep Score in Bowling?

The first step of the bowling ball game comprises ten frames with a minimum score of zero and a maximum of 300. You will get two chances to hit ten pins in each frame. This is the basic scoring pattern in a bowling ball game. To do the scoring in a game you need to follow a specified method.

Make a clear picture of the bowling scorecard and understand the scorecard rule of recording your scores.

Calculate your score between your turn

Though with the advent of the digital scoreboard, manual scoring has become almost redundant yet there are some tournaments where manual scoring is still used. Therefore, knowing how to score will be helpful for you to track your correct score at any given point in time.

Scroll back to top